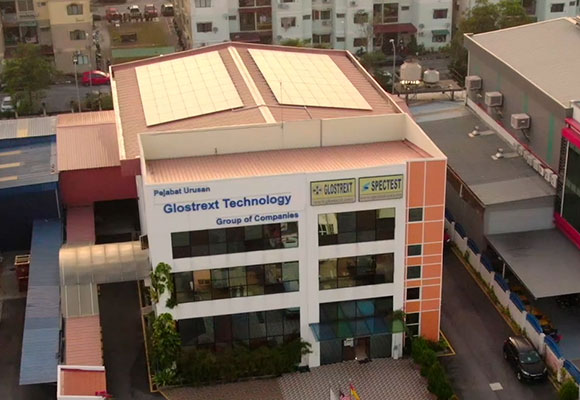 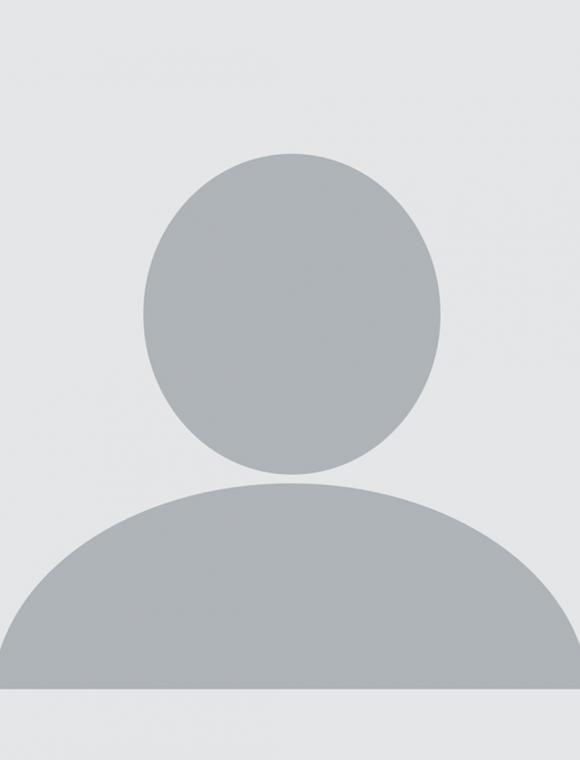 Li Haigang, a Singaporean, aged 57, is the Director / General Manager – Glostrext Singapore. He is responsible for managing the daily operations of our Singapore office and overseeing our service engagements in Singapore.

In April 2013, following the re-acquisition of the 70.00% equity interest of Spectest by Ir Dr Lee Sieng Kai and Tan Ah Huat, he was appointed as our Director / General Manager – Glostrext Singapore, a position he presently holds.

Tan Chze Keong, a Malaysian, aged 56, is our Senior Operations Manager. He is responsible for managing the overall operations of our service engagements in Malaysia as well as supporting the sales and marketing functions of our Group, including preparing proposals and reviewing work orders.

In 1988, he graduated with a Diploma in Engineering (Civil Engineering) from Federal Institute of Technology Malaysia.

In March 1996, he joined Spectest as a Senior Executive. He was responsible for supervising and conducting pile instrumentation works as well as structural and ground instrumentation and monitoring works. In April 2013, he was appointed as our General Manager (Operations), where he was responsible for coordinating the operations of our service engagements in Malaysia. In April 2021, he was promoted to Senior Operations Manager, a position he presently holds.

Diong Pu Chuan, a Malaysian, aged 40, is our Group Chief IT Officer. He is responsible for the overall management of our Group’s IT functions, including leading the IT aspects of our automation initiatives as part of our R&D activities.

In 2005, he graduated with a Bachelor of Science (Computing) from Staffordshire University, United Kingdom.

In April 2009, he joined Glostrext Technology as a System Engineer where he was involved in IT tasks and continuous enhancement of our service offerings through increasing automation. In 2020, he was appointed as our Group Automation and IT Manager, where he managed all IT activities and IT automation initiatives within our Group, including the development of our Glostrext WiNA platform. In April 2022, he was promoted to our Group Chief IT Officer, a position he presently holds.